Press enter to begin your search

Brandon Ziel 24 december, 2012
[emphasis align=”left”]Otis Ray Redding, Jr. (September 9, 1941 – December 10, 1967) was an American singer and songwriter, record producer, arranger and talent scout. He is considered one of the greatest singers in popular music and a major artist in soul music and rhythm and blues. His singing style has been influential among the soul artists of 1960s and helped exemplify the Stax Sound.[/emphasis]

Born and raised in Georgia, United States, Redding left school at age 15 to support his family by working with Little Richard’s backing band, the Upsetters and by performing at talent shows for prize money. In 1958, he joined Johnny Jenkins’ band, the Pinetoppers, and toured the Southern United States as driver and musician. An unscheduled appearance on a Stax Records recording session led to a contract and his first single, “These Arms of Mine”, in 1962. Stax released Redding’s debut album, Pain in My Heart, two years later.

Initially popular mainly with African Americans, Redding later reached the broader American pop music audience. He and his group first played small gigs in the South, then played for the first time in the western United States, at the Whisky a Go Go. Redding later performed in Paris, London and other European cities. His premature death devastated Stax, already on the verge of bankruptcy. The label soon discovered that Atlantic Records owned the rights to Redding’s entire catalog. Redding received many posthumous accolades, including the Grammy Lifetime Achievement Award and induction into the Rock and Roll Hall of Fame and the Songwriters Hall of Fame. He received the honorific “King of Soul”. Among his most well-known songs are “Respect” and “Try a Little Tenderness”. 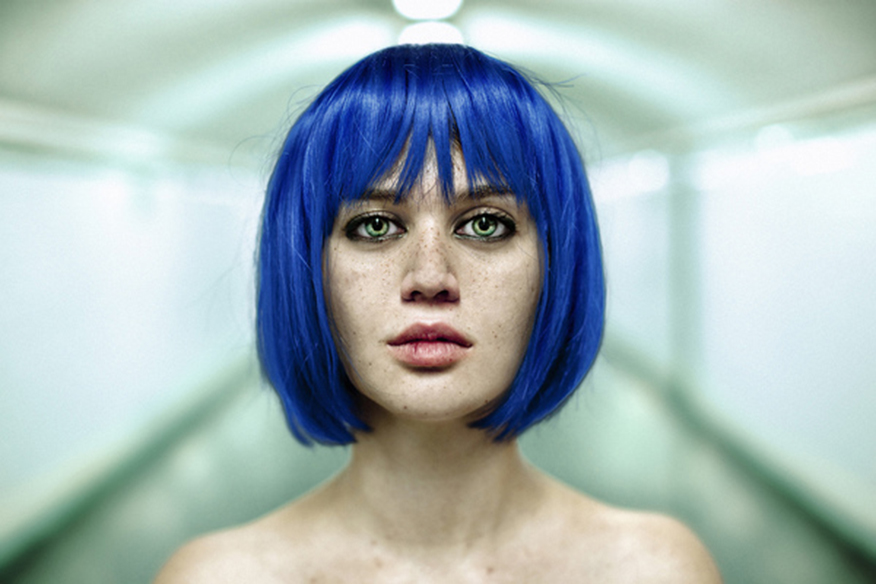